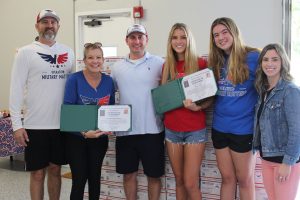 *October 5, 2022, Operation: Military Matters received a certificate and flag that was flown on the Italian Eurofighter in the skies of Iraq. It was a gift from TSgt Dillon Learn. 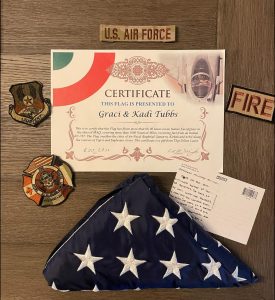 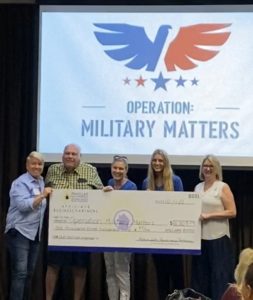 *June 25, 2022, Graci was recognized and given a $5,000 grant from the Tampa Bay Rays Baseball Foundation Community for Operation: Military Matters. It was announced at the Rays Game. 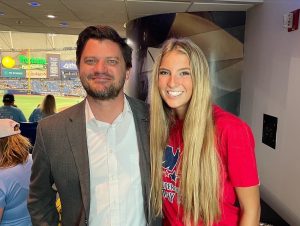 *February 1, 2022, Graci was recognized at the Tampa Bay Lightning Game as Advent Health's Goal Getter for February for her support of the military. 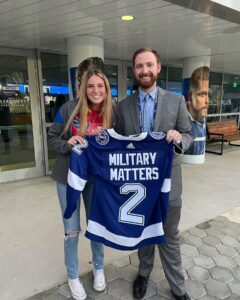 *On September 18, 2021, Army Captain Andrew Steighner came to a packing party and presented a certificate of achievement form 2nd Battalion, 7th Infantry Regiment while they were deployed to the Republic of Korea. 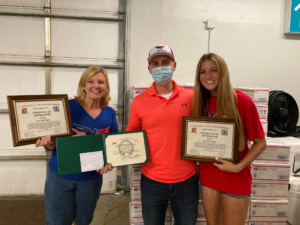 *On June 21, 2021 Operation: Military Matters was present a certificate of achievement from the soldiers of 1st Squadron, 2nd cavalry Regiment out of Poland. 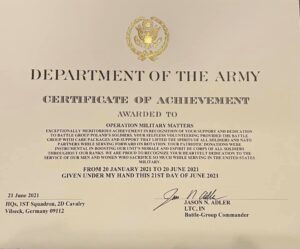 *On March 21, 2021, Graci was presented with the Elks Distinguished Citizenship Award for her outstanding and meritorious service to humanity, by Seminole, Florida Lodge No 2519 and teh Grand Lodge, Benevolent and Protective Order of Elks. 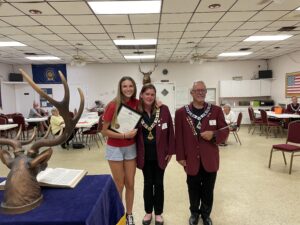 *On February 27, 2021, Graci was awarded The Bronze Patrick Henry Medal by the Clearwater Chapter The Military Order Of The World Wars for her love of country. 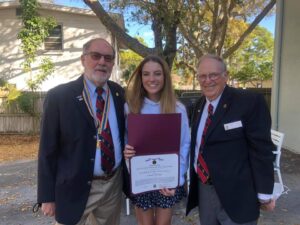 *On November 11, 2020, Graci was awarded the Civilian Patriot Award from the City of Largo. 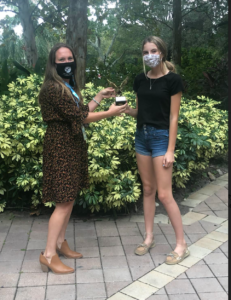 *On January 18, 2020, Graci was featured on CBS Sports on the show, "A Fishing Story with Ronnie Green." 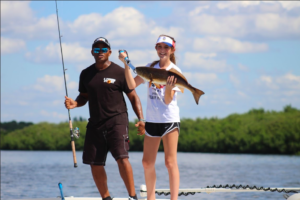 *On January 16, 2020, Graci was honored to be one of the top 4 finalists in the WEDU Public Media  Be Moore Inspiring Rising Star Award. 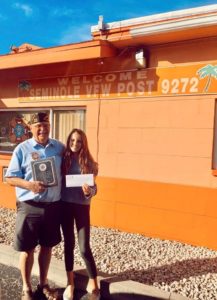 *On October 3, 2019, Operation: Military Matters was featured on Fox 13 as one of their Extraordinary Ordinaries.

*On August 27, 2019, Graci was honored by Congressman Gus Bilirakis and given a congressional certificate of special recognition for her work in the community. 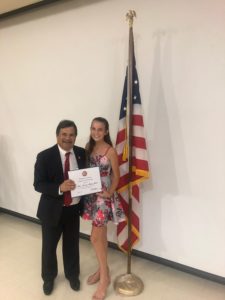 *On July 4, 2019, The Tampa Bay Rays featured Operation: Military Matters as their charity as part of the Salute to the Troops. Fox Sports featured OMM on their program. 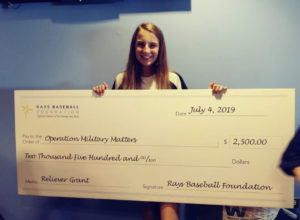 *On June 6, 2019, Graci received the Inspiring Youth Award from the Central Pinellas Chamber of Commerce at their Inspire Awards 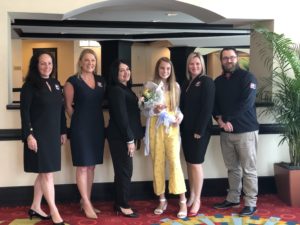 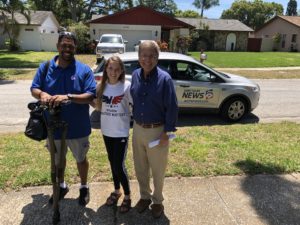 *On May 16, 2019, Graci received the Mayor’s Youth Showcase Top Achievement for Middle School Citizenship Leadership Award for her volunteer work with OMM. 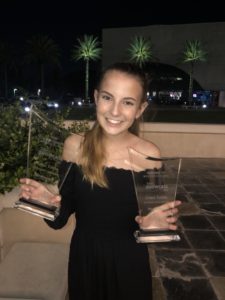 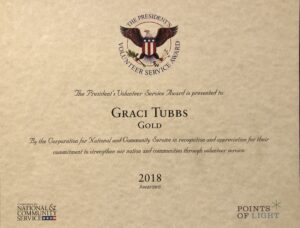 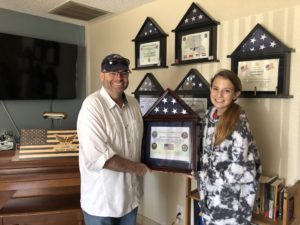 *On February 28, 2019, Graci was awarded a finalist for the Rising Star Award in the WEDU Be More Awards 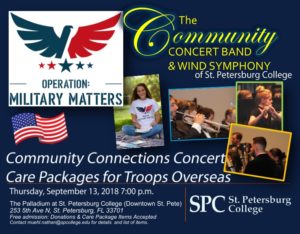 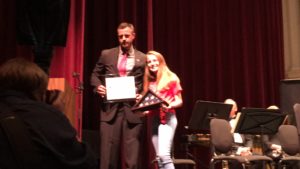 *On September 13, 2018, Graci and Kadi were recipients of the Nations of Neighbor Award by Royal Neighbors of America and presented with $10,000. 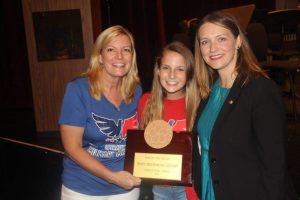 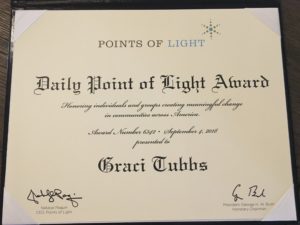 *On June 17, 2018, Graci was given a flag flown over Northern Syria by The Special Operations and Joint Task Force and Operation Inherent Resolve.
*In May 2018, Graci received the Mayor’s Youth Showcase Top Achievement for Middle School Citizenship Leadership Award for her volunteer work with OMM. 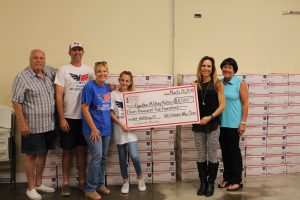 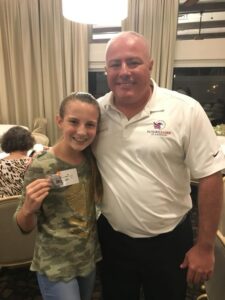 *On December 16, 2017, 143D Sustainment Command (Expeditionary) gave a certificate of appreciation to OMM for the work and dedication to our Unted Statess Armed Forces. 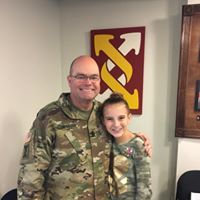 *On June 21, 2017, Sergeant Patrick C. Peacock of the United States Marine Corps had a flag flown over Iraq and Syria during a combat mission in honor of OMM.
*On May 13, 2017, the soldiers of Charlie Battery, 3rd Battalion, 4th Defense Artillery Regiment flew a United States flag over a patriot missile site in an undisclosed area in Southwest Asia in honor of OMM.

*On October 26, 2016, Congressman David Jolly presented a certificate and flag flown over the United States capital in appreciation of the work of OMM.